Who is Papa Candelo? 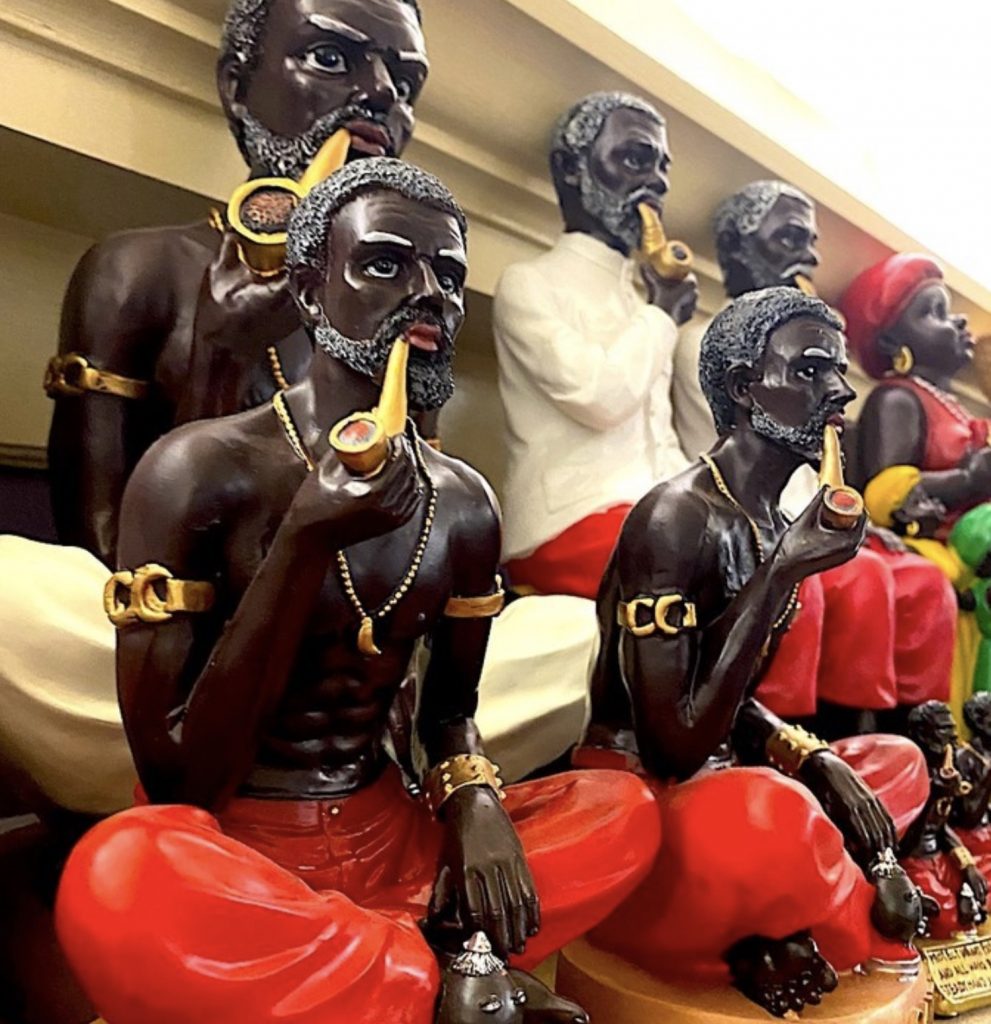 Papa Candelo is a powerful and well-known lwa or loa. His origins are said to be in Haiti and the Dominican Republic, but his impact has expanded throughout the Caribbean and the United States mainland. In the Afro-Caribbean-Catholic syncretist religion of Santeria, Papa Candelo is recognized as Martin de Porres. He is a smart and fiery spirit who expects to be respected.

It’s possible that Papa Candelo originated as a folk hero. According to one legend, he was an enslaved African man before becoming a deity. He was never completely human in other incarnations. He was, instead, a strong spirit who took on the form of a human in order to impart spiritual wisdom and inspiration to those around him. Whether he was once a man or has always been a strong spirit, Papa Candelo now exists as a strong, energetic loa who enjoys dice games, cockfights, dancing, and fireworks. Papa Candelo may assist with any difficulty, but his specialty include delivering luck to those in business, money, and other fields. This spirit is summoned to help those in need. He can be invoked to burn away all undesired things because he is a fire-related deity. When it comes to unhexing, uncrossing, and cleansing rituals, he is the perfect spirit to invoke. He’s also good at battling diseases.There is a great wiki article on the Lwa

Belie Belcan, his friend and partner, is a divinity who protects humans from adversaries, injustice, and evil. Belie Belcan has a syncretism with Archangel Michael ( The Archangel Michael is also petitioned for fire protection). This demonstrates Papa Candelo and Belie Belcan’s balancing impact on one another and explains why they are frequently acknowledged as a pair.

Papa Candelo is a spirit of fire. He, like fire, can be severe or vibrant, punishing or inviting. He is demanding of respect and tradition, but he is also humble. Papa Candelo is not a loa to be messed with lightly. Like fire, he demands knowledge, prudence, and the same level of respect as an open flame.