Chariots Of The Gods – Von Daniken

Chariots Of The Gods – Von Daniken

The groundbreaking classic that introduced the theory that ancient Earth established contact with aliens.

Immediately recognized as a work of monumental importance, Chariots of the Gods endures as proof that Earth has been visited repeatedly by advanced aliens from other worlds. Here, Erich von Däniken examines ancient ruins, lost cities, spaceports, and a myriad of hard scientific facts that point to extraterrestrial intervention in human history. Most incredible of all, however, is von Däniken’s theory that we are the descendants of these galactic pioneers—and he reveals the archeological discoveries that prove it…

The dramatic discoveries and irrefutable evidence:
• An alien astronaut preserved in a pyramid
• Thousand-year-old spaceflight navigation charts
• Computer astronomy from Incan and Egyptian ruins
• A map of the land beneath the ice cap of Antarctica
• A giant spaceport discovered in the Andes

Includes remarkable photos that document mankind’s first contact with aliens at the dawn of civilization. 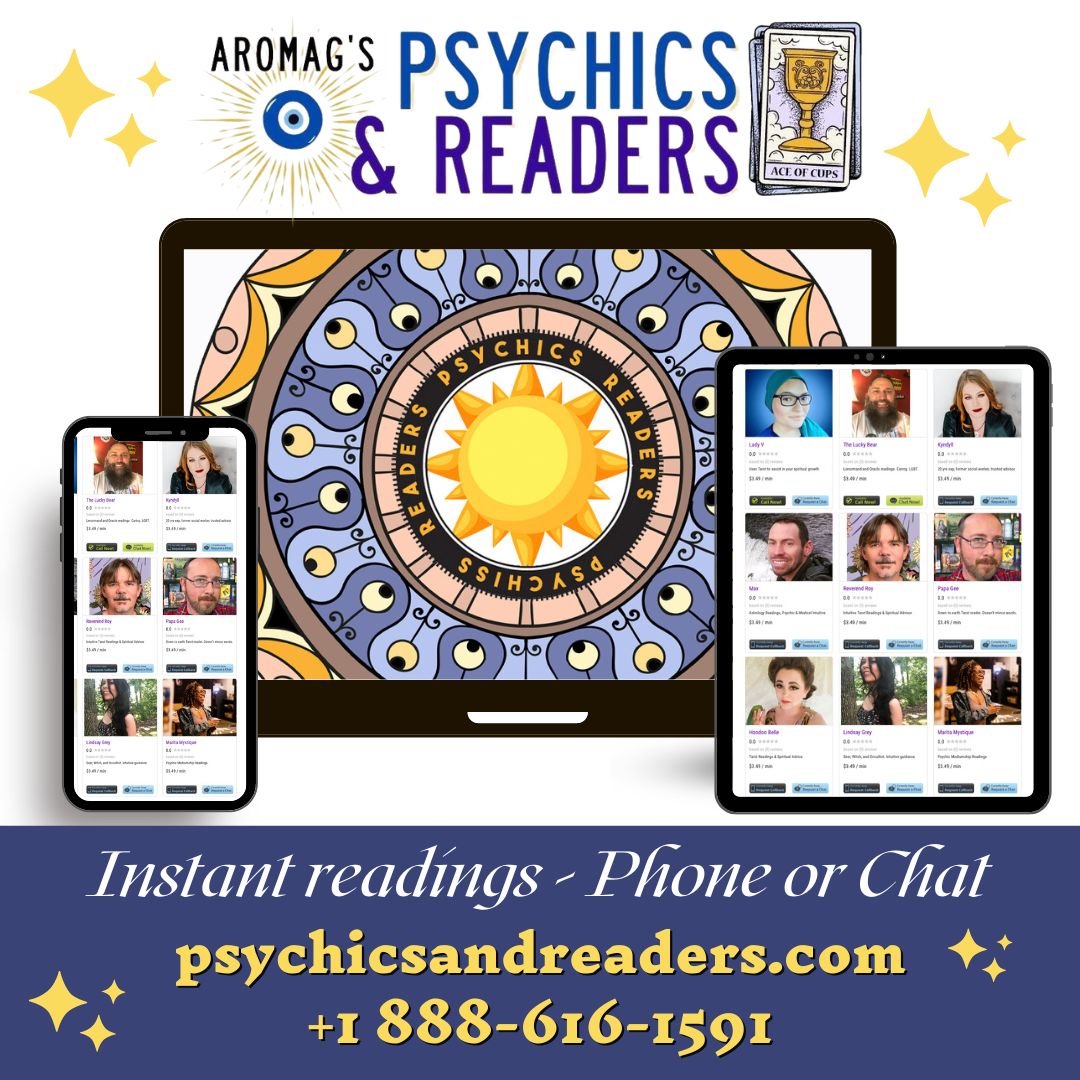