Saint medals are the most common kind of saint jewelry, and they are a great way to remind ourselves of our favorite saint. One of the most widely practiced personal devotions today is wearing a patron saint medal. With patrons and protectors for all types of vocations and life events, there is a saint for you. Some people wear saint medals because that saint is their patron saint. Some wear them as a sort of protection, that is, if the medal is blessed. Some wear saint medals as a devotion or a reminder of a devotion.
$2.00 each.

The practice of wearing saint medals probably had its origins in Greece and Rome, where it is known citizens would wear amulets honoring their various gods around their necks. It seems that early Catholics adopted this practice, changing it so that the medals worn would honor Christian martyrs. Saint medallions are like a photograph of a beloved friend or relative, a reminder of someone we love and know loves us. We finger these medals in much the same way as we touch the frame of a portrait, as a sign of affection or devotion to the person portrayed.

The Immaculate Heart of Mary is a devotional name used to refer to the interior life of the Blessed Virgin Mary, her joys and sorrows, her virtues and hidden perfections, and, above all, her virginal love for God the Father, her maternal love for her son Jesus, and her compassionate love for all people.
oxidized silver, imported from Italy, measure 1″ high and about 3/4″ across.

The devotion to the Sacred Heart is one of the most widely practiced and well-known Roman Catholic devotions, taking Jesus Christ’s physical heart as the representation of His divine love for humanity.

St. Christopher is the patron saint of travelers and of children. His feast day is July 25. Because he is not officially recognized by the Church, he has no date of beatification or canonization. Despite these technicalities, it is widely thought that he was real and that he continues to intercede on behalf of Christians, especially children, today. oxidized silver, imported from Italy, measure 1″ high and about 3/4″ across.

Go to Saint Expedite when you want quick results. People petition him because he is said to make things happen very quickly. Also for safe travel. 1″ high and about 3/4″ across. Finely detailed. oxidized silver, imported from Italy

Saint Francis is the beloved patron saint of animals, ecologists, and merchants and protects against dying alone.
St. Francis medals are popular among animal-lovers and nature enthusiasts alike.

Saint John the Baptist is also the patron saint of many different subjects, including builders, tailors, printers, baptism, conversion to faith, people dealing with storms and their effects, and people who need healing from spasms or seizures.

Saint Martha, also known as Martha the Dominator, is a beloved saint in the hoodoo tradition. She is known as the patron saint of hospitality, housewives, and people in the service industry.

St. Michel is invoked for protection, especially from lethal enemies. He is also the patron of soldiers, police and doctors. oxidized silver, imported from Italy, measure 1″ high and about 3/4″ across.

We are now open again to the public. HOWEVER, there will be special requirements / rules in place:

– Only 20 customers allowed inside at one time.
– MASKS REQUIRED per Nashville Davidson County Mandate.
– Maintain 6 ft distancing
– Keep children from touching items. Children must remain with their parents (no roaming unattended.)
– If you are sick, do not enter
– You will be required to use our hand sanitizer when you come in.
– Keep your visit BRIEF as others will be waiting to come inside too!
– No in-person tarot readings or classes at this time.
– Try to only touch what you intend to buy, the best you can.

If you do not agree with any of the above OR don’t want to shop inside yet, we are still offering curbside pickup. With the store open, curbside pickup will change as we will now walk your order to your car for you, beginning Monday. You may place a phone order with us at 615-853-2217. You may also order on the website and choose “Local Pickup” as an option. Or, $5 shipping on website, FREE over $35. 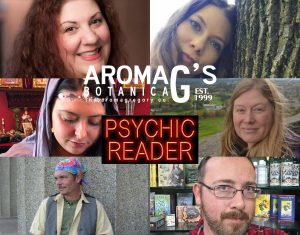 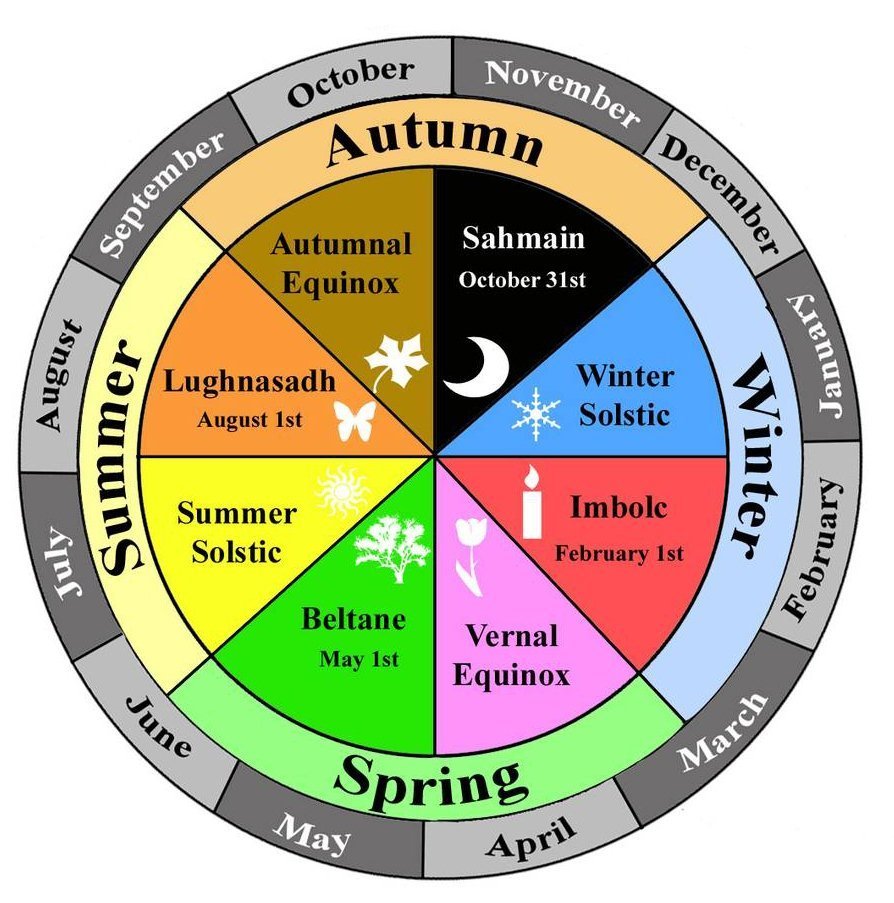 Imbolc or Imbolg, also called Brigid's Day, is a Gaelic traditional festival marking the beginning of spring. It is held on 1 February, or about halfway between the winter solstice and the spring equinox. Historically, it was widely observed throughout Ireland, Scotland and the Isle of Man.

“I just adore your store…the energy, the items, and your staff makes everything feel like home. Thank you for being here in Donelson.” – Amy

“You must try this. I happen to stumble on this little jewel company with searching for essential oil soaps. Today I tried my first one of the nine I ordered. I am so in love and over the top happy with this new soap. Thanks for you excellent and precious product.” – Logan

“It is always a pleasure to come in to the store. It has such a wonderful vibe and everyone that works there is great!” – Kimberly

“Omg.. i LOVE LOVE LOVE this scent. It is my new favorite!!!” – Dawn (Beachwood Vetiver soap)

“The first time I walked in it reminded me of a shop I worked for back home and it gets better each time. The energy inside is amazing, there is more tea to choose from than I have ever seen in one place, the oils are natural and won’t give you a headache, and the soap smells great and is amazing for dry skin.” – Rayne

Yes. The store DID add twice as many Wildberry inc

We have enough incense burners to scare a fire ext

Hoodoo is a form of folk magic that often deals with the practical side of life: love, money, the law, attraction, protection, unhexing, and more. It is a a blend of African spiritual beliefs and magic, the botanical knowledge of Native Americans, and European folklore – creating something that is uniquely American. It is mainly found in the Southern States. Unlike Voodoo, which is a religion, Hoodoo is magic without a religious doctrine. Although, many of its practitioners are Christian who often use the Bible in their practice as well as the petitioning of Saints.